A downloadable game for Windows

In a world where humans worship dragons as their gods, a human girl and a dragon boy meet each other by chance.

A feudal fantasy Visual Novel - follow the story of Chi An as she struggles between the responsibility towards her family, society, and freedom to pursue her own happiness.

"In my world, there’s no such thing as color."

You play as Chi An, a girl who can only see the world in black, white and shades of gray. Her view changed drastically when she accidentally met Tian Zhao, a dragon who radiates golden light. Since then, she can no longer see the world in the same way anymore.

However, it is forbidden for dragons and humans to be together. Will this love ever bear fruits?

In order to download this game you must purchase it at or above the minimum price of $19.99 USD. You will get access to the following files:

I bought the full price and just wanted to say after only finishing one of Tian Zhaos’s (golden dragon boy) route I was very VERY disappointed story wise it was sad but play through wise didn’t tell you much and when it did you are already halfway through the game or the advice pops up somewhere where they don’t tell you in advance shouldn’t the advice such as you can visit a place more than once be in the help options not randomly placed on a loading screen WORST OF ALL during the ending of said route idk if it was a glitch or what but there was like a big red square hiding some of the words and it happened during key moments first I could only read half of the box of words and it would come off and on again so it kinda broke the magic to the game and just made it frustrating btw there was ANOTHER GLITCH OR SOMETHING that fast forwarded ep 1 and a part of ep 2 as well(:’(

ALL IN ALLL I’m thankful I bought this game on sale bc $20 wouldn’t be worth it even if you fixed those problems mentioned above!Please keep in mind that I have only play one route so far. But if another romance option hides word from the text box at the end again I will completely give up on this game! ( ¥ _ ¥)

Hello, can I ask how long it will be in the full game?

One playthrough is around 3 hours. There are 4 endings and a side story. It probably takes around 5-7 hours to complete the whole game. (estimation depending on reading speed)

I have uploaded the version that can be played in Mac. Just to be safe, I recommend trying the demo first to see if the game is playable in your computer before buying. 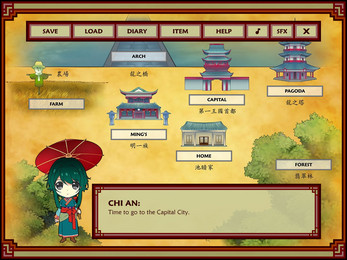 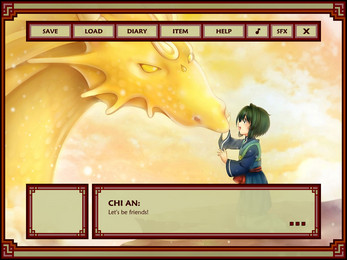 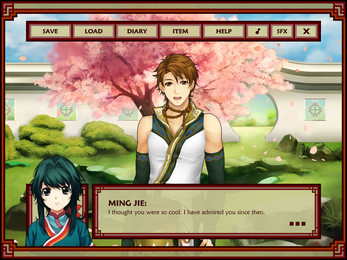 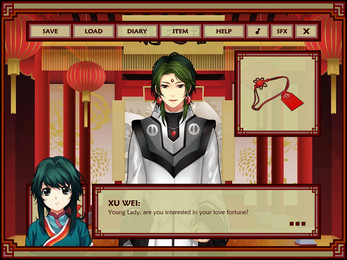